It’s been a few years since I’ve written a blog and I thought I should get back into the groove, but perhaps with a name change. I don’t want to limit myself to esotericism, but rather to meander through a broad range of additional topics including, health, diet, exercise, the arts and science.

If there’s one thing that I’ve learned, it’s the wisdom of avoiding extremes and choosing a path of moderation, which I like to visualize as the Balance Point. It feels right to use this as the name of my new blog.

Another way of looking at this is as the points on a lever where the applied forces need to be relative to the fulcrum as to achieve balance. Unless both forces are equal, the fulcrum will not be midway between them.

From a spiritual standpoint, the balance point concept is featured in at least a couple of instances.

Firstly, in Buddhism, Gautama Buddha described the character of the Noble Eightfold Path he discovered that leads to liberation as the Middle Way or Middle Path. This is a path of moderation, between the extremes of sensual indulgence and self-mortification, and is thus the path of wisdom.

Secondly, the Qabalistic Tree of Life, can be divided into three vertical pillars. The three pillars are called: The Pillar of Severity, The Pillar of Mercy and The Pillar of Balance (or Beauty). 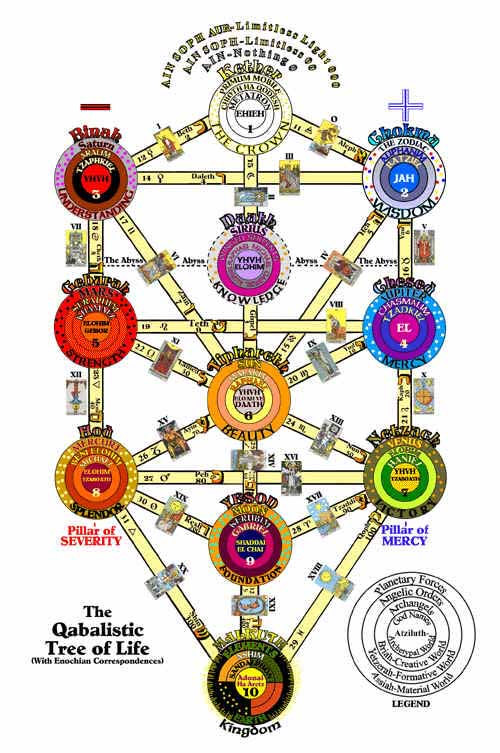 While my intention is to explore the balance point concept in various disciplines, I will depart from this at my discretion to give a review of events which I attend and anything else that captures my interest.